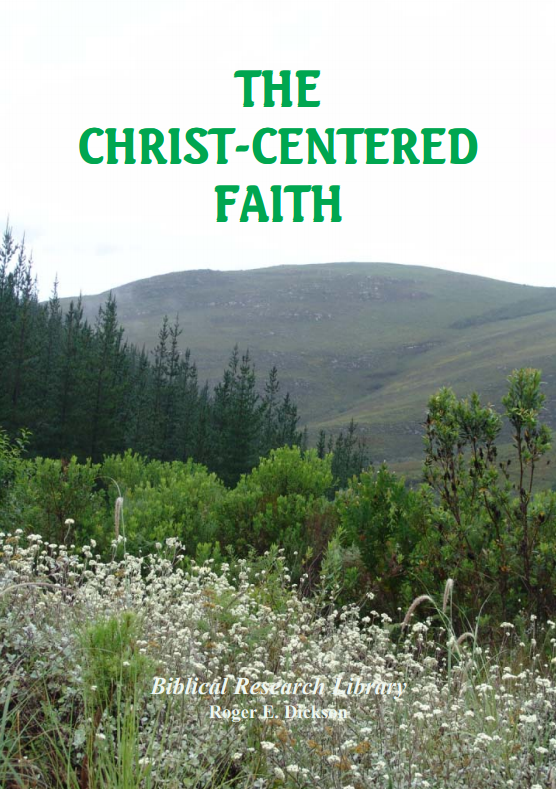 It was God the Son in His incarnate ministry on earth who uttered the above words in reference to His twelve apostles. In the historical context, Jesus was in a personal conversation with the apostles in John 17. Knowing that they would undergo tremendous persecution for the sake of preaching the gospel of the atoning death of the cross and resurrection to eternal life for all those who believed, Jesus wanted the testimony of their unity to be a life-style declaration that what they preached was from the one God of heaven. They accomplished their mission. They remained united. They preached the gospel in their unity. They all died as a witness to the fact that the simplicity of Jesus’ message will produce unity. But something has since gone wrong. Christendom today is divided about as much as it could be divided. It is so divided that the unbelieving world is totally confused. The unbelieving accuse that if the Christian’s Savior would produce so much disunity, then they will have nothing to do with it. The division that prevails in Christendom is a testimony to the fact that the problem is not with the message, for the apostles remained united. The problem is with us. We have sought to follow our religiosity rather than the simple message of Jesus. Men have arisen among us with a desire to promote themselves and personal traditions over the message of the cross. And so, we live with the consequences of religious men who have gone astray in their efforts to carry out their religiosity among men according to their own desires. It is for this reason that we call for a restoration from man-made religions to following a Christ-centered message that brings unity. We call for men to restore their lives to the preaching of the message that produces the unity that the apostles retained throughout their ministry. (READ MORE)

Law & Covenants: Living Under a New and Better Covenant by Roger E. Di...